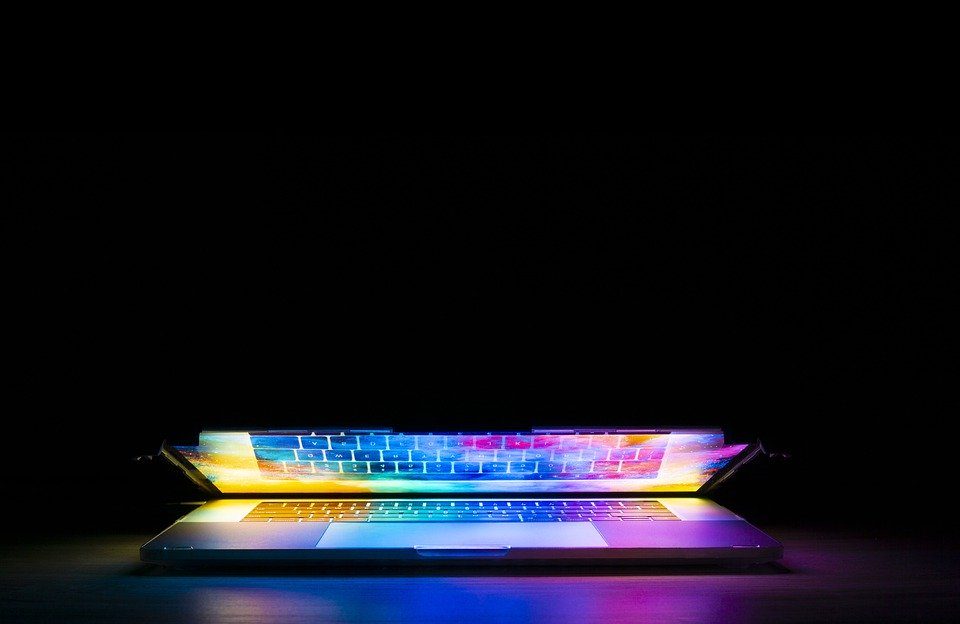 Is Windows Defender better than McAfee? To answer this question, we should take a closer look on both antivirus solutions. The correct choice of security software is critical nowadays, so you might want to read the review attentively and thoroughly.

Some years ago, users tended to resent the uselessness of Windows Defender. The PC could get infected with some virus almost with a 100% probability when Windows users didn’t install additional app countering malware threats.

Fortunately, Microsoft made enough work on the Defender to turn it into a worthy antivirus. Quite recently, the company released the update teaching the Defender how to use the sandboxing isolation and cloud searching of potential malware. These updates increased the threat detection speed and the general protection level.

However, users go on asking questions. Here are the most frequent ones:

During the conducted tests, some dangerous apps were able to avoid the Windows Defender blocking instruments. Apart from that, it does not have additional functions like the built-in VPN. To provide the full-scale data security, the antivirus solution should have had that VPN. Currently, the app offers:

Once again, Microsoft did quite a good job throughout recent years to upgrade the program. Still, the Defender has some lacks to this day:

Windows Defender is not bad, especially when taking recent Microsoft fixes and updates into account. However, it would be a doubtful decision to entrust your PC protection only to this option.

McAfee is a famous antivirus provider. However, users frequently think it is some kind of an average solution not having any special and outstanding features. However, since the company became independent from Intel, it changed the UI design and turned McAfee into one of the industry leaders along with Kaspersky and Norton, for instance.

McAfee offers multiple security support functions and add-ons. It is capable of blocking most of zero-day attacks and a lot of malware of all types. Additionally, the Family plan for 10 devices means significant savings for the budget.

With the price paid, you get all the critical functions of every worthy antivirus (for instance, the firewall and real-time security module), and some additional kits (like performance optimization threads and the password manager). Main advantages for McAfee are:

Considering all the advantages, one might think McAfee is perfect. However, there are points developers could improve:

In case you are new to the use of antiviruses, and you need to protect multiple devices (particularly Windows gadgets), the Family plan will suit you in terms of cost and functionality. The plan to defend several devices has its price quite good, too. However, the single-device plan is not worth the price they ask you to pay.

So, is Windows Defender better than McAfee? The general answer is no, it isn’t. Still, in case your security demands and expectations are quite modest, and you don’t need to spend money on additional protection, the Defender cuts it quite well. For multiple devices and guaranteed top-caliber protection, McAfee is better, but the cost of their packages may not be suitable for everyone.